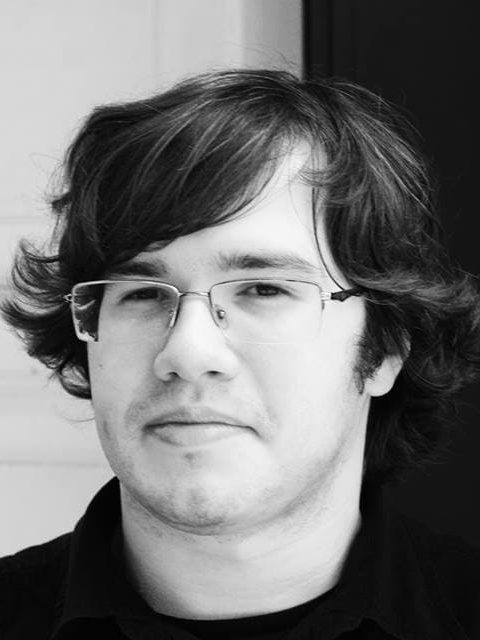 An abstract of the fellow’s current project can be accessed via this link.

A list of publications can be accessed via this link.

Project-based Achievements:
A list of project-based archivements can be accessed via this link [in German].
Career:

2016: Co-founder of the Poetry Subcorpus of the Russian National Corpus; Co-author of the “Poezia” textbook

Since 2013: Co-editor of “Vozdukh” poetry magazine

Since 2012: Senior Research Fellow, Russian Language Institute of the Russian Academy of Sciences

2016: Book of the Year Award, category “Textbook of the XXI century”, as co-author of the textbook “Poezia”

2013: Andrey Bely Prize, category “Literary Projects and Criticism”, for a series of articles on contemporary literature