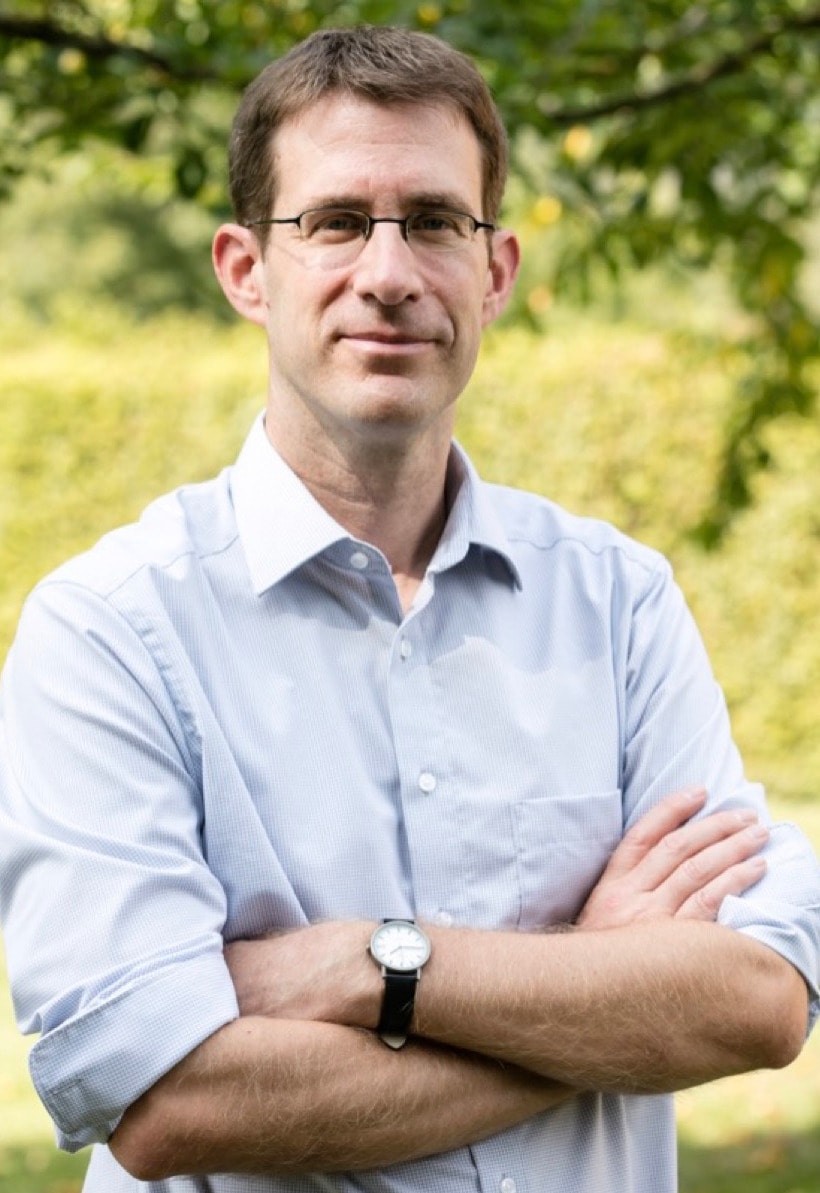 Here you can find a list of Prof Hertel’s selected publications.

Ralf Hertel was appointed Professor of English Literature at Trier University in 2015. He has also taught at the Free University Berlin, the Humboldt University in Berlin, and Hamburg University. He has published widely in the field of Early Modern Studies as well as Contemporary Literature, and has also worked as a journalist for the „Süddeutsche Zeitung“. He was a guest professor at the Academia Sinica, Taipei, Taiwan, in 2015.