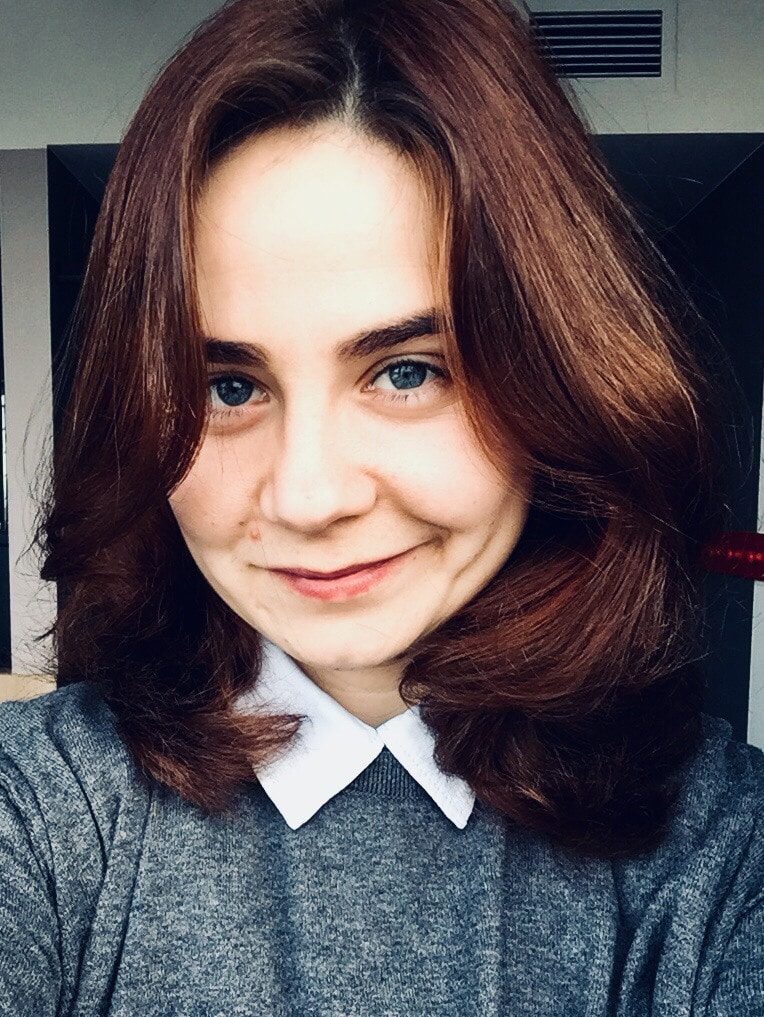 You can find an exposé in German here

September 2014 – July 2015: Lecturer for German (DaF) at the Department of German Studies, Samara State University, Russia (German as the First and the Second Foreign Language)

November 2013: PhD. Doctoral thesis on ”Language Nature of Hermeticism in the German Poetic Discourse of the Last Decades of the 20th Century“, Samara, Russia

Since November 2012: Member of Russian Union of Germanists 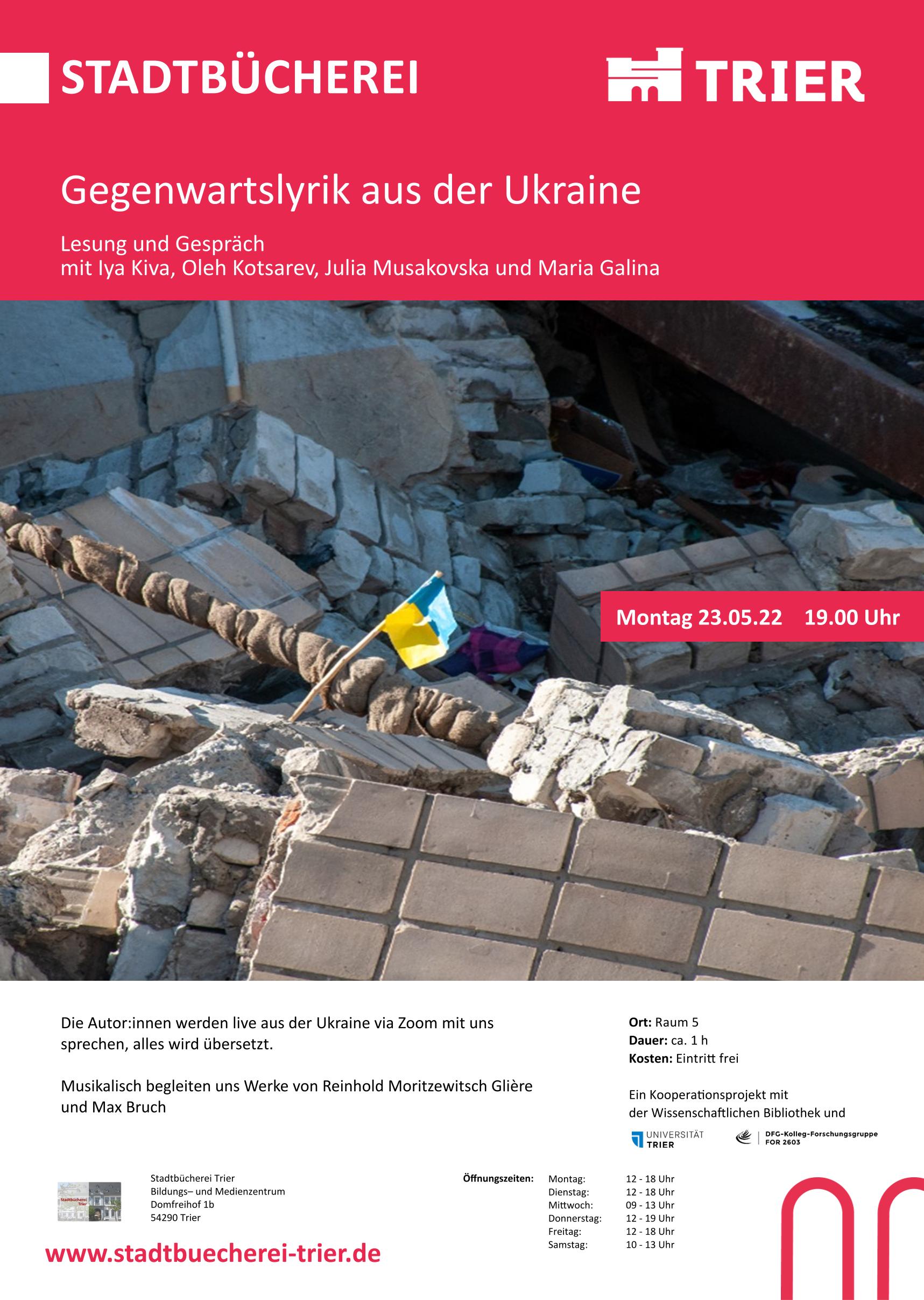