The DFG Center for Advanced Studies “Russian-Language Poetry in Transition” (FOR 2603) cordially invites you to a live lecture by Prof. Dr. Zhiyi Yang (Goethe Universität Frankfurt), entitled “From Haiku to Doggerel: Zhou Zuoren’s Translation of the
Transience”. The lecture will be held in English and will be streamed live via Zoom. Please register by e-mail with our coordinator Katja Baharova (baharova@uni-trier.de) no later than October 06, 2020, to receive the access data.

Zhou Zuoren (1885–1967), an erudite scholar and prolific writer in modern China, was also a renowned translator of Japanese and ancient Greek literature. In this talk, I will investigate the relation between his earlier promotion of “short poetry” in modern Chinese vernacular and his later composition of “doggerels” in classical-Chinese language and forms. From the late 1910s to the early 1920s, Zhou as a vanguard of the New Cultural Movement promoted “short poetry” as a form of lyric spontaneity that promises to capture the transience and the happenstance. For this purpose, he translated Japanese waka, tanka, haiku, and senryū as paradigmatic compositions. The particular linguistic and grammatic features of the Japanese language, in his opinion, facilitate the expression of the transience. But the Chinese prose translations struggled to reproduce the rich imagistic variation and repetition of the Japanese originals. The subsequent efforts of Chinese poets produced, in Zhou’s opinion, mostly aesthetically disappointing results. This led to his disillusion of the potentials of the May Fourth literature. From his 50 th birthday on, and especially after his collaboration with Japan in 1940, Zhou increasingly turned to classical Chinese poetic genres, composing a series of short poems in regulated prosodies which he called “doggerels” (dayou shi). I argue that Zhou’s later compositions were a continuation of his earlier attempts to capture the transient,
the private, and the ambivalent, in a form that evokes China’s cultural memory of similar historical circumstances of disorder and moral ambivalence. As such, these “doggerels” were anti-canons, representing Zhou’s rejection of grand moral and ideological narratives that defined Chinese literary modernity. 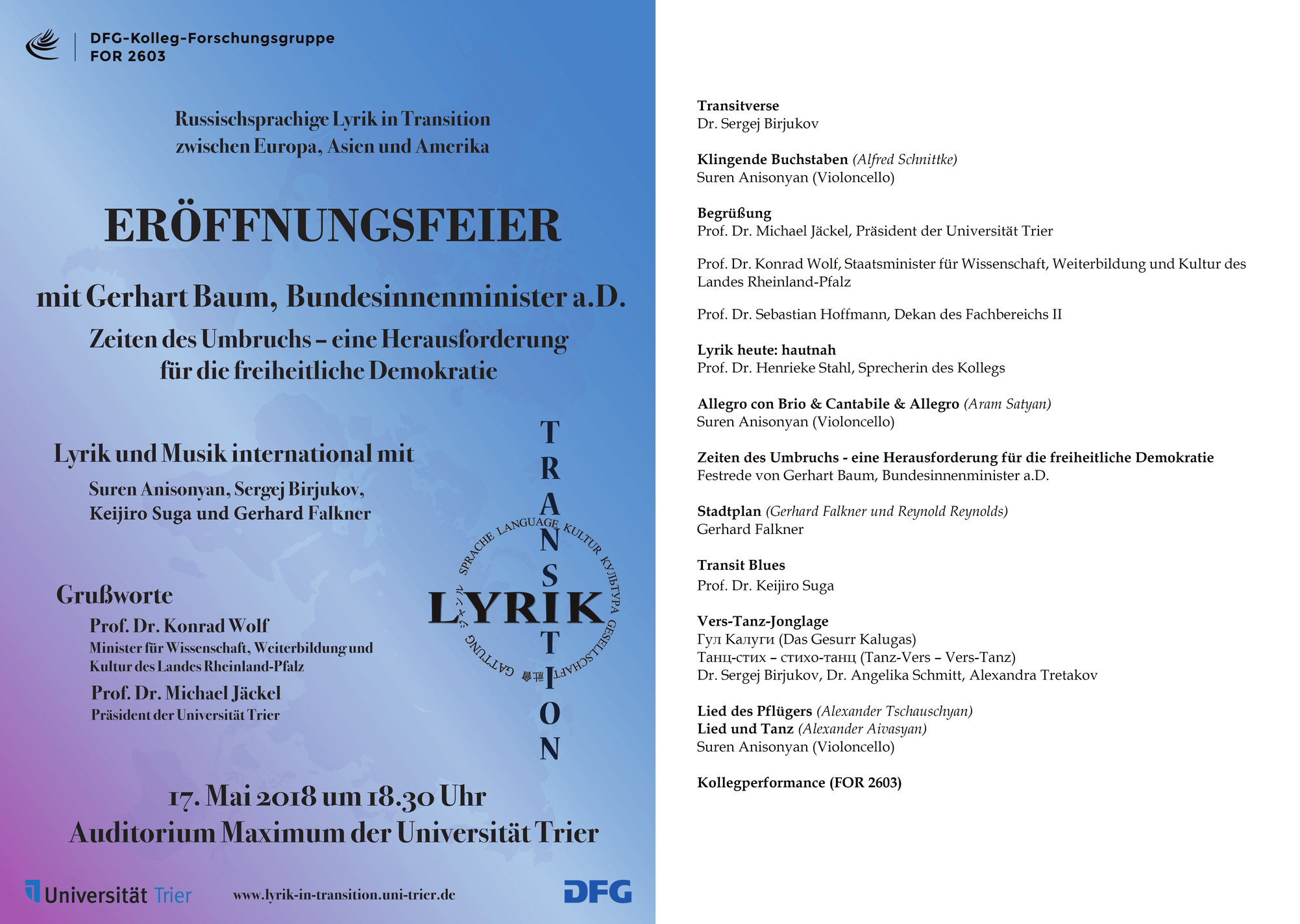