The DFG Center for Advanced Studies “Russian-Language Poetry in Transition” (FOR 2603) cordially invites you to a lecture with Jaime Luis Huenún streamed live via Zoom. Please register by e-mail with our coordinator Katja Baharova (baharova@uni-trier.de) no later than June 1st, 2021, to receive the stream’s access data.

Since the Conquest process started in the New World, the indigenous American has had to constitute himself as a complex political subject, as he was forced to link himself – often in violent and problematic ways – to Western history, culture, and languages. This situation, with all its nuances, is still more or less in force and that would explain, at least in part, why my texts look like fogged mirrors in which the local and the global, the oral and the written, the past and the present, the whimsical and sophisticated civilization of Europe and the misunderstood indigenous and mestizo cultures of the austral lands of South America, look at each other, establish dialogues, and generate friction between themselves. The literary work I’ve developed as a poet and writer of native origin (Mapuche-Huilliche) will be examined here and analyzed considering these and other factors, without omitting the hesitations and ambiguities that the vision of an author could manifest about his own work.

Jaime Luis Huenún Villa was born in the city of Valdivia in 1967. He’s a Mapuche-Huilliche poet and writer (Mapuche: “people of the land”; Huilliche: “people of the south”). He has been awarded the Pablo Neruda National Poetry Award (2003), the Guggenheim Foundation of New York Scholarship (2005), the prize for the best poetic work published in Chile awarded by the National Book and Readership Council (2013), the Manuel Montt Prize awarded by the University of Chile for the best scientific and literary work (2019), and the Jorge Teillier National Poetry Award (2020).  His works have been translated into English, Italian, French, German, Catalan, and Portuguese, among other languages. He has published the books Ceremonies (1999), Port Trakl (2001), Reducciones (2012), Fanon city meu (2014), and Mandelstam Street and other apocryphal territories (2016). He is also the editor of the anthology of Mapuche poetry Epu mari ülkantufe ta fachantü / 20 Contemporary Mapuche Poets (2003), Enlightened Memory: A Contemporary Mapuche Poetry Anthology (2007), and The Hidden Songs: A Latin American Indigenous Poetry Anthology  (2008). He lives in Santiago, Chile. 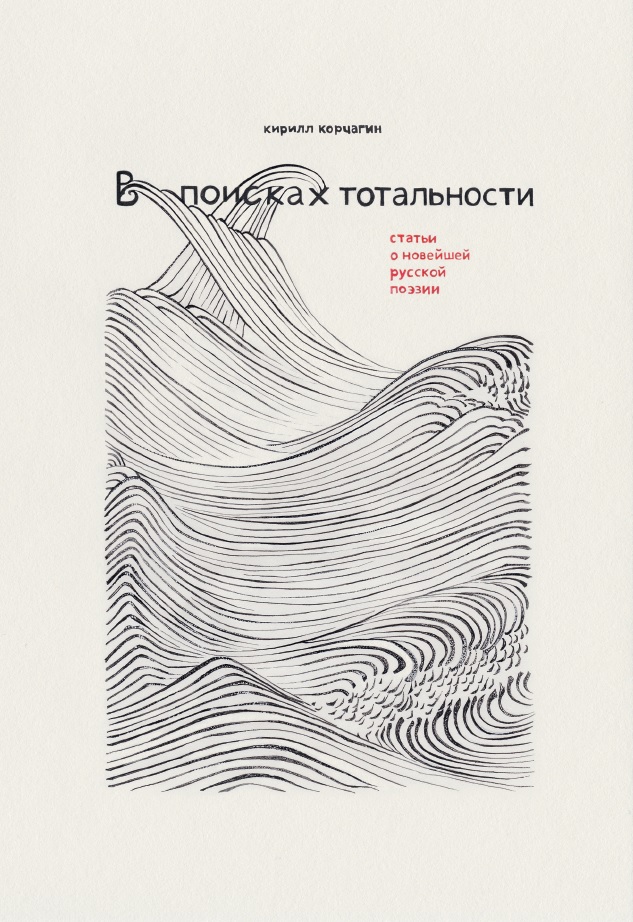