In the context of the lecture-series there will be a guest-lecture by Prof. Dr. Keijiro Suga on the 15th of May.

He will talk about his own poetry and the general situation after the Great East Japan Earthquake of 2011, with some references to the notion of rewilding. He will show a 20-minutes documentary film he made with friends on wildlife in Fukushima.

Keijiro Suga (b. 1958) is a Tokyo-based poet and critic. He has his B.A. in French Studies from the University of Tokyo, M.A. in comparative literature from the University of New Mexico, and was a Candidate in Philosophy in comparative literature (French, English, and cultural anthropology) at the University of Washington (Seattle) when he took up a teaching position at Meiji University in 2000. He has also lived in São Paulo, Honolulu, Tucson, and Auckland. He is currently professor of critical theory at the School of Science and Technology, Meiji University, where he founded the graduate program in Places, Arts, and Consciousness.

He has published ten books of critical essays and travelogues of which Transversal Journeys was awarded the Yomiuri Prize for Literature, one of the most prestigious literary prizes in Japan, in 2011. He has also published five collections of poetry, Numbers and Twilight (2017) being the latest. A selection from his tetralogy Agend’Ars (2010-2013) was translated in Spanish and published as a book in Mexico (Cuadrivio, 2015). His poems have been translated in English, French, Romanian, Serbian, Slovene, Albanian, Chinese and he has been invited to read at literary festivals and universities at many occasions.

He is also a prolific translator from English, French, and Spanish in the human sciences and literature. Among his more than thirty translations are: Poétique de la Relation by Edouard Glissant, La vie scélérate by Maryse Condé, La fête chantée and Raga by J.M.G. Le Clézio, Le postmoderne expliqué aux enfants by Jean-François Lyotard, At the Bottom of the River by Jamaica Kincaid, Girl in the Flammable Skirt by Aimee Bender, El árbol del conocimiento by Humberto Maturana and Francisco Varela, Paula by Isabel Allende. 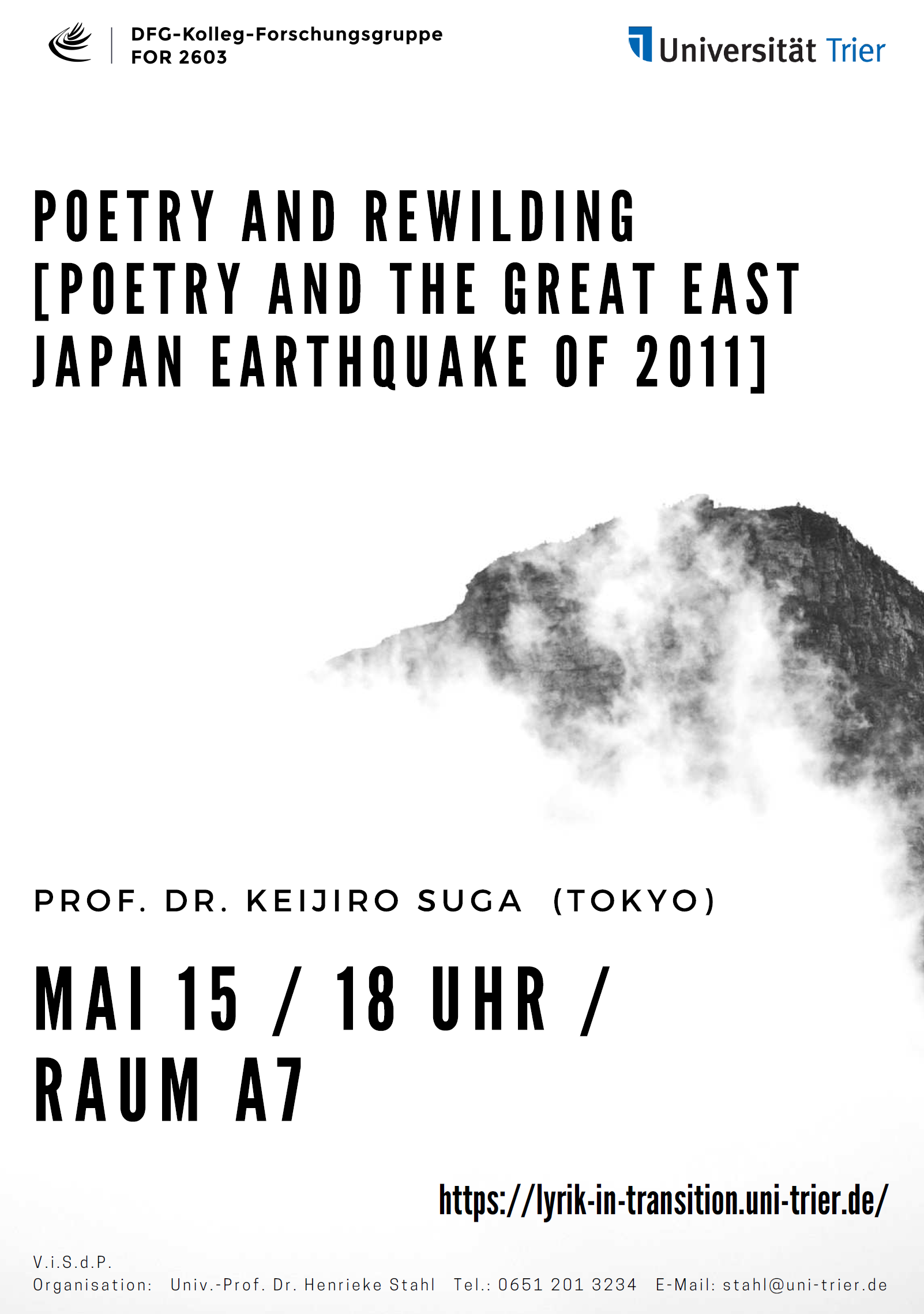